Exclusive: The Battle for Control of WallStreetBets (Reddit) Have Broken out!

A fight appears to be brewing on Reddit’s WallStreetBets forum, and it’s not over which stock is the next GameStop Corp.

Just weeks after the site was used to galvanize an epic short squeeze in shares of the video-game retailer, forcing the real Wall Street to reckon with the power of a united front of traders, signs of dissent are cropping up around the 8.5 million-member stock message board. 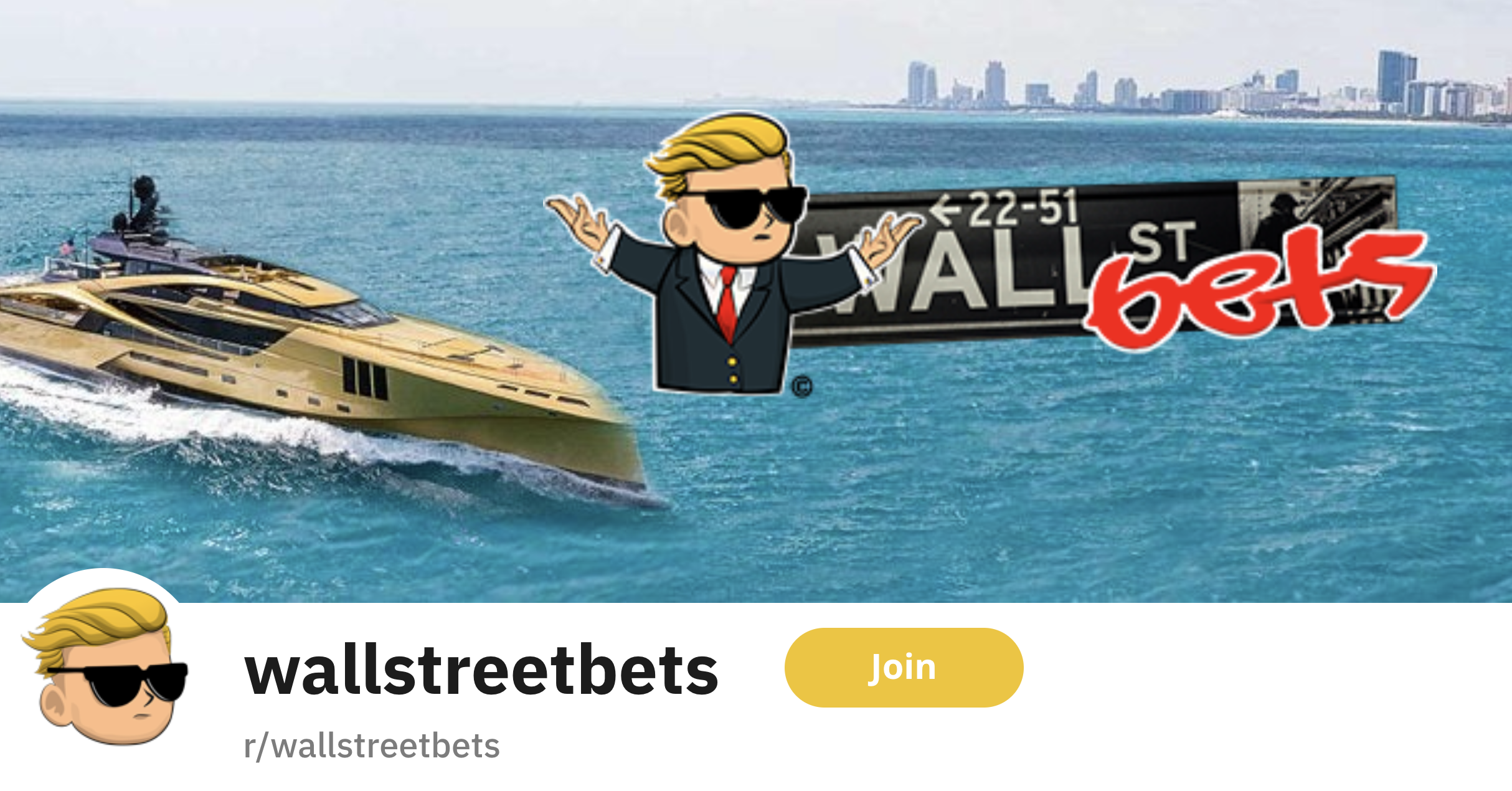 To say the least

, it’s an unconventional battlefield, one where online abstractions stand in for humans, identity is murky and confirmation often impossible. At the same time, the drama has become difficult for Wall Street to ignore. Maneuvering in the forum, by people whose only real-world manifestation is an internet screen name, has been capable of moving tens of billions of dollars of stock.

While online skirmishes are obviously not uncommon, any sign cohesion is breaking down among WallStreetBets’ loose cohort of coordinating presences might presage a weakening in its force in the market. And as recent weeks have shown, that would be news for day-traders and investors.

First, some definitions. WallStreetBets is a quasi-independent message board hosted by Reddit, the site of the crowd-sourced short-squeeze in GameStop that unwound this week. While anyone who registers can ostensibly post there, some members are more equal than others: users known as moderators are the site’s volunteer army of gatekeepers. They monitor, and sometimes delete, messages -- for instance if the post is spam or violates rules against harassment or penny stock promotion.

In the last 24 hours, active moderators, those who were enforcing the rules as GameStop mania swept the site, say they have had their privileges revoked.

Who anyone is on WSB -- that is, what living person is behind a post -- is often unknown, meaning descriptions of what goes on there are mostly just chronicles of the interaction of screen names on a website. While many moderators have been active long enough to establish a kind of personhood via their messages, it’s never completely clear who is who. The risk of misrepresentation and hacking is ever-present.

The source of the current tension, according to posts purporting to be by the now former moderators, is money -- specifically, the potential to cash in as media interest swirls around the forum. WallStreetBets’ founder, Jaime Rogozinski, who was kicked off the forum last year, sold the rights to his life story for a “low six figure” payment to Brett Ratner’s RatPac Entertainment earlier this week, according to the Wall Street Journal.

Rogozinski didn’t immediately respond to a request for comment.

According to a post by WSB moderator ZJZ, a group of long-time -- and long inactive -- moderators had taken back policing privileges over the forum in an effort to profit from the site.

“We’ve been taken hostage by the top mods,” ZJZ wrote. “They left for years and came back when they smelled money.”

ZJZ’s post was deleted from WallStreetBets, but reposted under the headline “Stop the Steal #FREEWSB” on a different Reddit message board, a subreddit known as wallstreetbetstest, where many long time members have been gathering.

Other recently ousted WallStreetBets moderators have been posting on wallstreetbetstest that they were either removed from the main forum or have chosen to resign their duties.

The moderators who had been active until getting booted claim that the old WSB gatekeepers, who retained seniority privileges that allowed them to remove more junior members of the group, essentially came back from the dead. The booted mods oversaw the community’s recent growth and say they want it to remain the same -- they don’t want to monetize WSB by selling it or overrunning it with spam.

Another former moderator known by the screen-name Jamsi said he had his powers revoked without explanation on Wednesday.

A page showing WallStreetBets moderators no longer includes ZJZ or Jamsi. It does however show four new moderators having been added within the last day. Three of those new moderators are accounts that have been created since Feb. 3.

Of course, conspiracy theories are also making the rounds. In a post on WallStreetBets, Jamsi suggested that the hedge fund boogeyman could be behind the uprising:

Meanwhile, users have flocked to splinter sites such as wallstreetbetsOGs as the original site has been inundated with new members since GameStop shares have skyrocketed. On the new site, created on Jan. 29, the board chatter is heavy on stock analysis, as long as it isn’t about the now infamous video-game retailer.