Tesla Inc (NASDAQ: TSLA) appears to be a step closer to bringing a more affordably-priced car to the Chinese market. 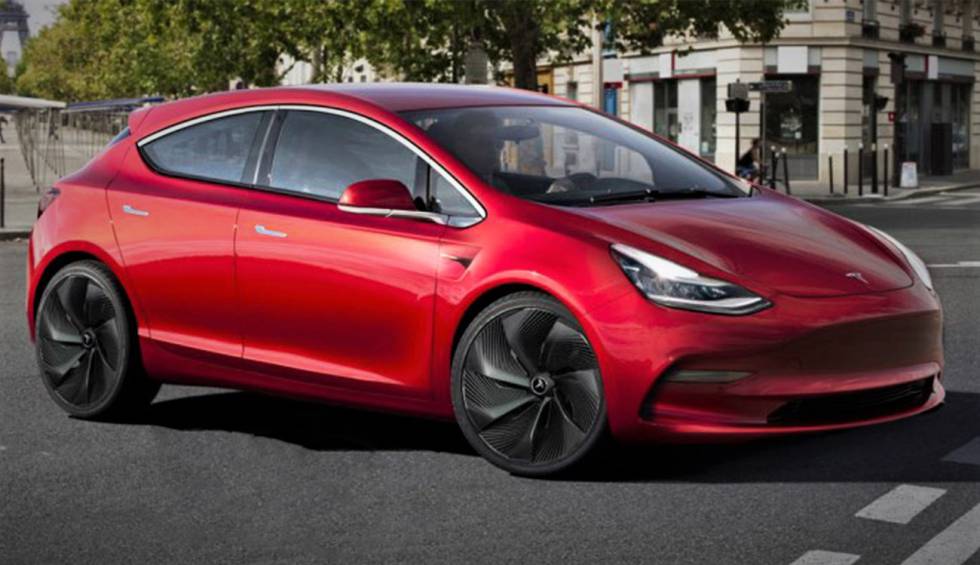 According to Sina, the battery life of the Model 2 is estimated to be between 350-450 kilometers, or around 220-280 miles. The Model 2’s smaller battery and reduced platform will allow for lower prices. The report indicated a $25,000-$35,000 price range for the vehicle.

The report goes on to say the budget Model 2 could be revealed at the Guangzhou Auto Show, usually held in November or December.

Tesla's internal EIA process has begun for the Model 2.

It is estimated that the first batch of cars will be tested on the road soon.

The Model 2 is expected to be unveiled in the second half of this year.

Why It Matters: China is a hot market for Tesla and a big driver of the company's share price, and a cheaper model has been rumored for a while.

The company started production of the Model Y at Gigafactory Shanghai in December. It currently sells Model 3 vehicles in China and production has been ramped up to 5,000 Model 3 cars per week in the country.