Chinese crypto news portal CoinWorld is shutting down, Chinese media reported on Wednesday without saying where they got the information.

LONDON (Reuters) -OPEC stuck to its forecast for a strong recovery in world oil demand in the rest of 2021 and predicted oil use would rise in 2022 at similar to pre-pandemic rates, led by growth in the United States, China and India.

Exclusive:Netflix Plans to Offer Video Games in Push Beyond FIlms

Netflix Inc., marking its first big move beyond TV shows and films, is planning an expansion into video games and has hired a former Electronic Arts Inc. and Facebook Inc. executive to lead the effort.

Dogecoin (CRYPTO: DOGE) traded 9% lower over a week at press time, but over 24 hours the cryptocurrency gained over 3%.

Exclusive: Who gets the $12.6M in restitution from the Robinhood settlement 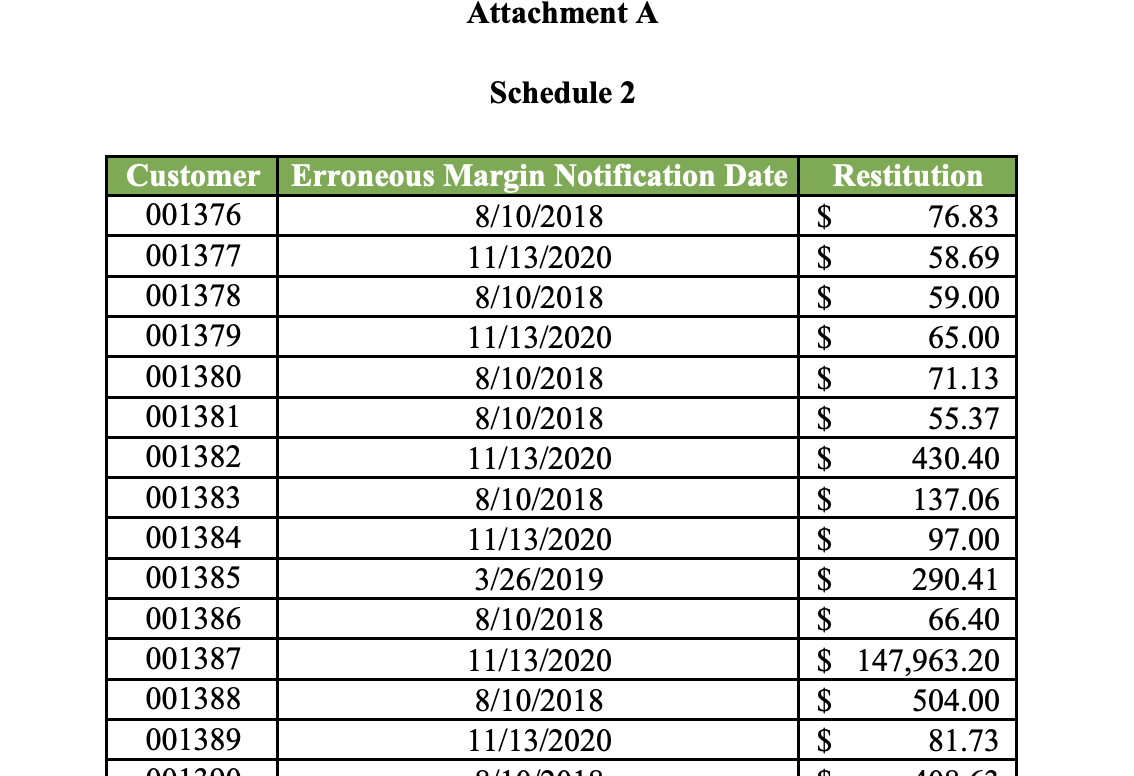 In the 122-page settlement document against Robinhood, FINRA explains that the company “has paid or intends to pay...a total of $8,853,506.68” to customers who lost money because of misrepresentations about options spread transactions and outages between January 2018 and December 2020.

Another $3.7 million is for other customers who suffered losses from options issues and margin call warnings.

This restitution, FINRA noted, “does not preclude customers from pursuing their own actions to obtain restitution or other remedies," meaning customers could still sue or arbitrate if they want to.

Payments made to customers must include a letter explaining why, FINRA wrote.

The site outages in particular – which occurred between 2018 and 2020 – got a lot of public attention, as customers angrily tweeted about not being able to execute trades as the market moved.

The people getting restitution are listed in an attachment (A) at the end of the document, and Robinhood has 120 days to try to pay them.

As for the rest of the $8.9 million of restitution, it's still unclear how Robinhood will find and compensate those individuals.