Barstool Sports founder Dave Portnoy blamed stock-trading app Robinhood for the roughly $700,000 he lost trading in the Gamestop stock frenzy, as Redditors’ dream of taking meme stocks “to the moon” unravels and shares in the games retailer and others went tumbling on Tuesday.

“I have officially sold all my meme stocks,” Mr Portnoy said on Twitter on Tuesday. 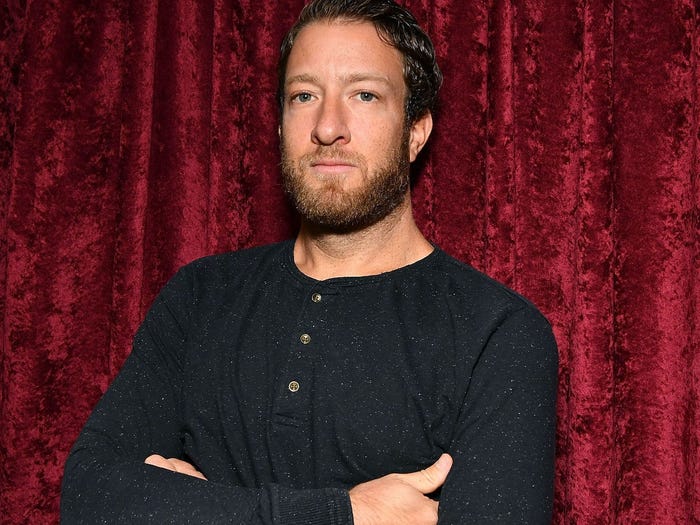 I have officially sold all my meme stocks. I lost 700k ish. Vlad and company should never stop people to trade pic.twitter.com/qXP1N1UFil

On Sunday, Mr Tenev told Tesla’s Elon Musk on the conversation app Clubhouse that he knew the shutdown was “a bad outcome for customers,” but argued “we had no choice in this case.”

I bought at the absolute high on $amc $nok and $nakd and sold at the exact bottom. I lost 700k and people are calling me a suit and a pussy. I may be a pussy but I’m def not a suit