Carson Block: Short-sellers are 'a gift to long buyers'

Activist short-seller Carson Block, the founder of Muddy Waters Research, argues that short-sellers have “been a gift to long buyers.” 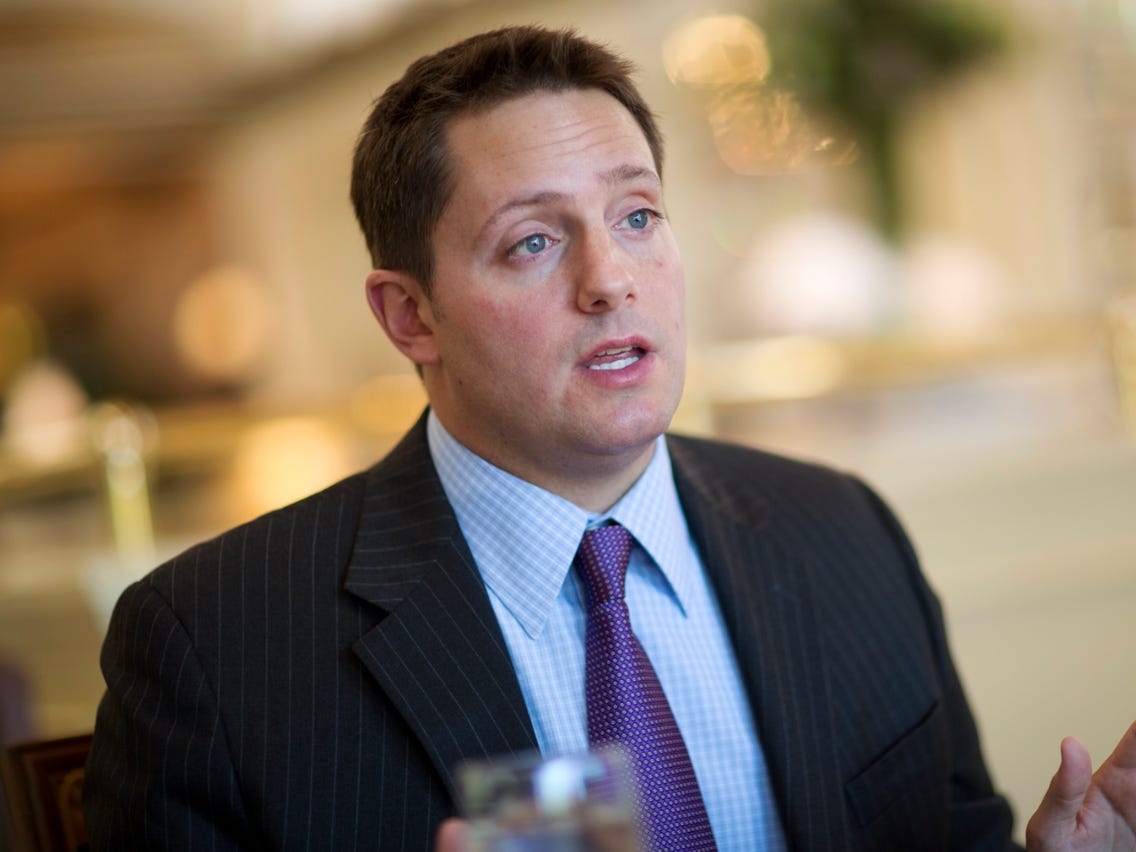 “[Because] if you're long a stock and you lend it out, you get some interest expense. And, if you're right about the stock, which most stocks have gone up a lot in the past blah-years since the financial crisis, not only are you collecting rents for lending out your shares, but as the stock goes up, eventually, you're getting a pop from short-sellers who capitulate and say, 'You know what, I have to cover,'" Block told Yahoo Finance in an interview on Wednesday.

He pointed to Tesla (TSLA) and its investor base as an example of a group that benefitted from lending shares to short-sellers and collecting interest.

“It's odd that Elon Musk goes after short-sellers so often because when you look at it today in 2021, short-sellers have been fantastic for his investors, and the investors have made even more money because of short-sellers. So it's really a false narrative to blame short sellers on the case of Tesla for anything other than buying to cover,” he added.

The recent Reddit-fueled retail trader army that sent shares of GameStop (GME) and other so-called meme stocks to astronomical highs, scorching hedge fund short-sellers along the way and creating a “David versus Goliath” storyline has helped galvanize renewed criticism of short-selling.

According to Block, historically, it was the company management teams that “propagated the myth” about short sellers as a group "just trying to drive the stock into the ground and it's this cabal." Now that sentiment has spilled into the retail investor class, and it's "actually gone kind of crazy," Block added.

“Basically, what people need to understand is that, literally, there are probably a few billion dollars globally of assets that are dedicated to selling equities short. There are tens of trillions of dollars that are dedicated globally to going long equities. So, this constant narrative that a few billion dollars is somehow able to manipulate markets that are propped up by trillions of dollars in long assets, on its face it's ridiculous. But unfortunately, especially in the time that we live in, when the more nefarious sounding conspiracy theories spread easily, it seems like this is kind of taking hold a little bit,” he said.

“[The] reason, why it's not the same thing though, is the required disclosures on the long side exists because of voting rights. So if you're trying to take control of a company, that's why there's disclosure, so that investors understand that you know there's that there's somebody that is making a play for it might try to change the board composition, etcetera. Short sellers are not doing that.”

While for the novice retailer trader disclosing short bets might sound like a great idea, it results in “less efficient price discovery,” Block argued. The other consequence is requiring shorts to disclose positions can result in more dysfunction from corporations committing wrongdoing.

“Requiring shorts to disclose positions makes it easier to violate reg-FD, and it's just punishing a class of investors who make markets more efficient but are not blame for this dysfunction that's going on,” Block said.

As for the GameStop/Reddit saga, Block finds it strange that investors say short-sellers did something wrong.

“I mean, a lot of retail had real money put in their pockets squeezing the short-sellers. I mean, that opportunity does not exist without a short seller in there that didn't manage its risk very well. So, it's kind of like saying, you know, if you want to cure COVID take Tiger penis. I mean, it's just not, like, there's no relationship here really,” Block said.