The four-tranche offer received more than $38 billion in orders at the peak, according to people with knowledge of the matter. The notes comprising 10-year, 20-year, 30-year and 40-year maturities were priced at 30 basis points to 40 basis points lower than initial guidance, as measured in yields above comparable Treasuries, said the people, who aren’t authorized to speak publicly. 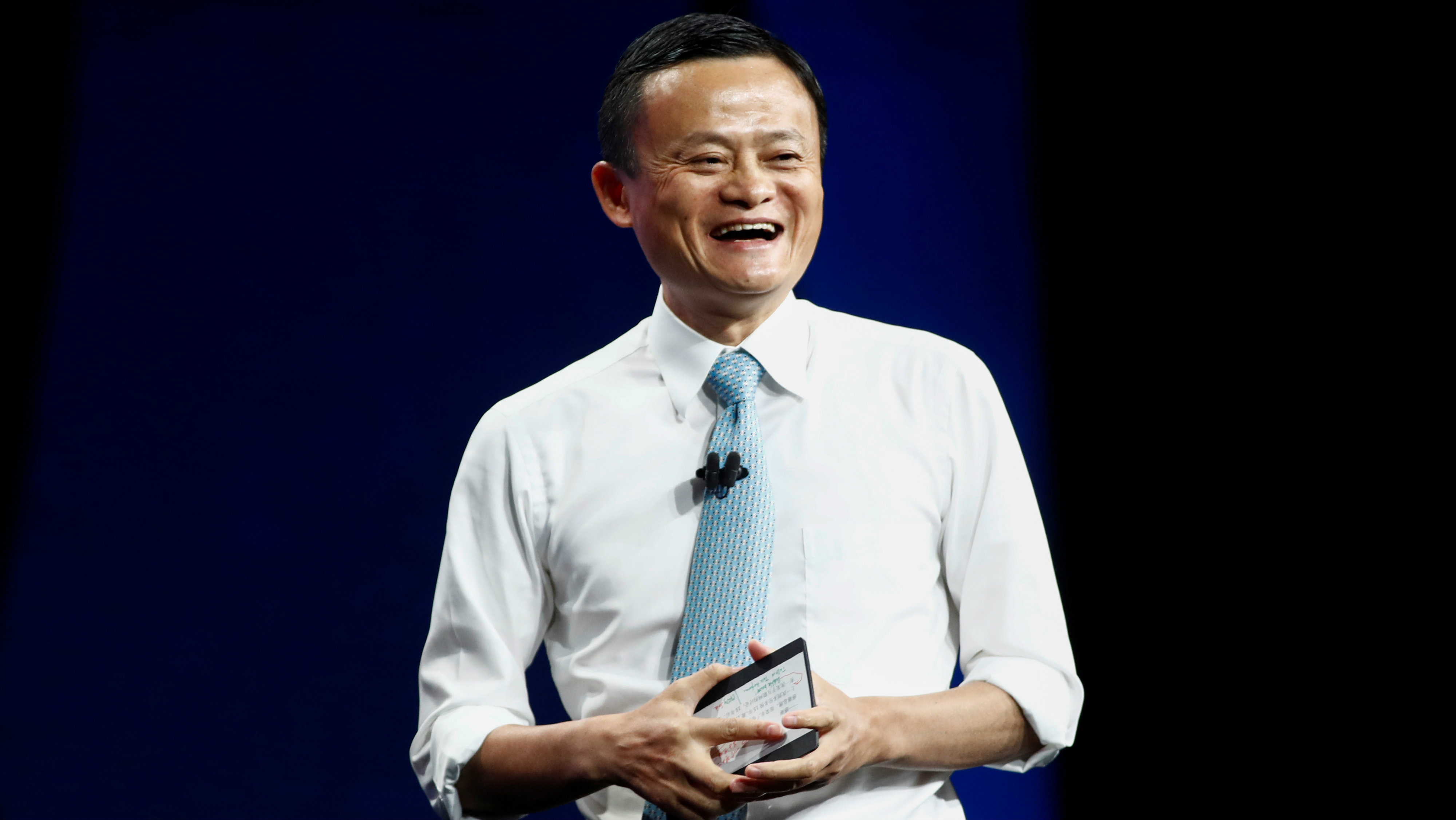 The robust demand helped Alibaba secure relatively cheap borrowing costs. Comparable notes sold by Amazon.com Inc. in June saw some of their spreads tighten by around 20 basis points from initial pricing. Thanks to a decline in U.S. interest rates, Alibaba also fetched lower coupons on each of its new notes compared to those of the same tenors sold in 2017.

The new dollar debt sale is the biggest in Asia since a $6 billion issuance by rival Tencent Holdings Ltd. in May. It comes amid growing expectations that Jack Ma’s tech empire may have avoided the worst-case scenarios -- which had ranged from a government-led takeover to a break-up of his companies -- after the billionaire entrepreneur briefly returned to public sight last month and as Ant Group Co. began its lengthy overhaul process. Washington’s decision to drop deliberations of an investment ban on the firm and Alibaba’s consensus-beating quarterly sales performance also helped ease concerns about its future amid a regulatory crackdown.

“Alibaba bonds have been well received in the market, with pricing having tightened significantly from its initial guidance. Approval of Ant’s restructuring plan has reduced uncertainty over the regulatory environment, which contributed to greater appetite for Alibaba’s new issuance,” said Chang Wei Liang, a macro strategist at DBS Bank Ltd. in Singapore.

Alibaba’s existing dollar notes and its shares rose Thursday after Bloomberg News reported that affiliate Ant Group and Chinese regulators agreed on a restructuring plan that will turn Jack Ma’s fintech giant into a financial holding company. While this would make Ant subject to capital requirements similar to those for banks, analysts say the agreement suggests it’s now less likely to have to spin off portions of its businesses. Meanwhile, Reuters reported that Ant may hive off its consumer data operations, a concession to regulators that may enable the company to revive plans for an initial public offering that had been abruptly halted in November.

Alibaba owns roughly a third of of Ant and Chief Executive Officer Daniel Zhang told analysts on Tuesday that the company was unable to assess the impact of the company’s ongoing restructuring on its business, though he added that only “a very small percentage” of Ant’s credit plans are used to make payments on its market places. The online retailer, which is facing its own antitrust investigation, has set up a special taskforce to conduct internal reviews and is actively communicating with antitrust regulators on complying with their requirements, Zhang said.

The company on Tuesday reported a stronger-than-expected 37% increase in quarterly sales, adding that it plans to continue investing for long-term growth in areas like cloud and artificial intelligence. “Alibaba has multiple growth drivers in the years ahead,” Jefferies analyst Thomas Chong wrote in a note after the earnings.

Alibaba was originally aiming to raise at least $5 billion via a debt sale that could’ve been increased to $8 billion depending on the reception, Bloomberg reported in early January. Investors had wondered then whether the company could pull off the deal as founder Ma hadn’t been seen in public since his Internet empire was hit with growing antitrust scrutiny. He’s since made an appearance in a live-streamed video chat.

The firm raised cash partly for general corporate purposes, including working capital needs, repayment of offshore debt, and potential acquisitions of or investments in complementary businesses, according to the people familiar with the deal. The 20-year tranche of Alibaba’s new offering is its first sustainability bond.

Alibaba’s dollar bonds have enjoyed a strong rebound since a selloff in China’s offshore investment grade notes at the beginning of the year. Spreads on the firm’s 3.4% note due 2027 were indicated at about 78.7 basis points over Treasuries on Thursday, some 57 basis points tighter than its January high, the latest Bloomberg-compiled data show.

This stock is better investment than BitcoinNervous