3 Reddit Stocks That Could Fall 75% to 94%, According to Wall Street

More specifically, the WallStreetBets chatroom on community-sharing platform Reddit has seen seemingly millions of retail investors group together to buy shares and out-of-the-money call options on heavily short-sold stocks -- i.e., companies where pessimists are betting on significant downside. This communal buying activity has sent the share prices of a few dozen stocks soaring, leading to epic short squeezes in a handful of instances.

But as you might imagine, these parabolic moves for some equities aren't sitting well with Wall Street's investment banks. Based on analysts' one-year consensus price targets, the following three Reddit stocks could fall anywhere from 75% to as much as 94%. 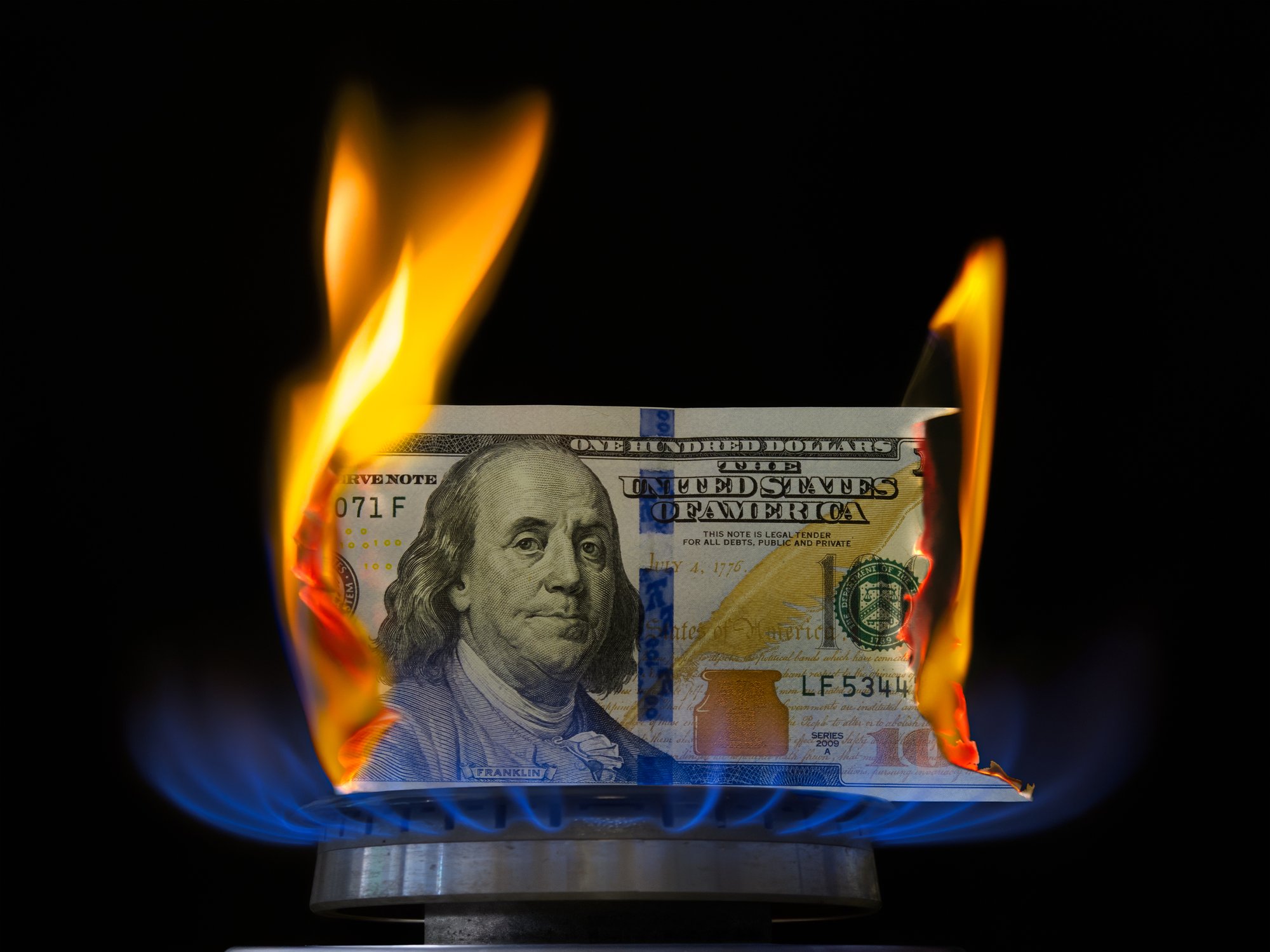 It probably comes as no surprise that the Reddit-rally stock that Wall Street appears to be most negative about is the poster child of the short squeeze -- multi-channel video game and accessories retailer GameStop (NYSE:GME). Even after accounting for the $100 share-price decline on Monday, Feb. 1, GameStop would need to lose an additional 94% just to hit Wall Street's one-year consensus price target of just over $13.

While the 1,625% gain GameStop logged in the month of January was partially due to a short squeeze -- GameStop was the most short-sold stock, as of mid-January -- a majority of its gains in recent weeks look like the result of day trading and potential share-price manipulation. I can say this with a relatively high level of confidence, because more than 16 times the company's float was traded in six sessions between Jan. 22 and Jan. 29. That's ample liquidity for short-sellers to exit their positions, should they have chosen to do so.

The bigger issue with GameStop is that it was late to the party with regard to adjusting its operating model. With gaming shifting into the digital realm, brick-and-mortar-dependent GameStop was left on the outside looking in.

If there are positives to pull from GameStop's third-quarter operating results and holiday-sales update, it's that e-commerce sales are explosively higher and the company continues to shutter stores in order to reduce its expenses. Nevertheless, GameStop has delivered three consecutive years of losses, and its full-year sales remain in free fall. The company could consider a share offering to bolster its balance sheet, but even then there aren't any guarantees that it'll survive to see the long term. 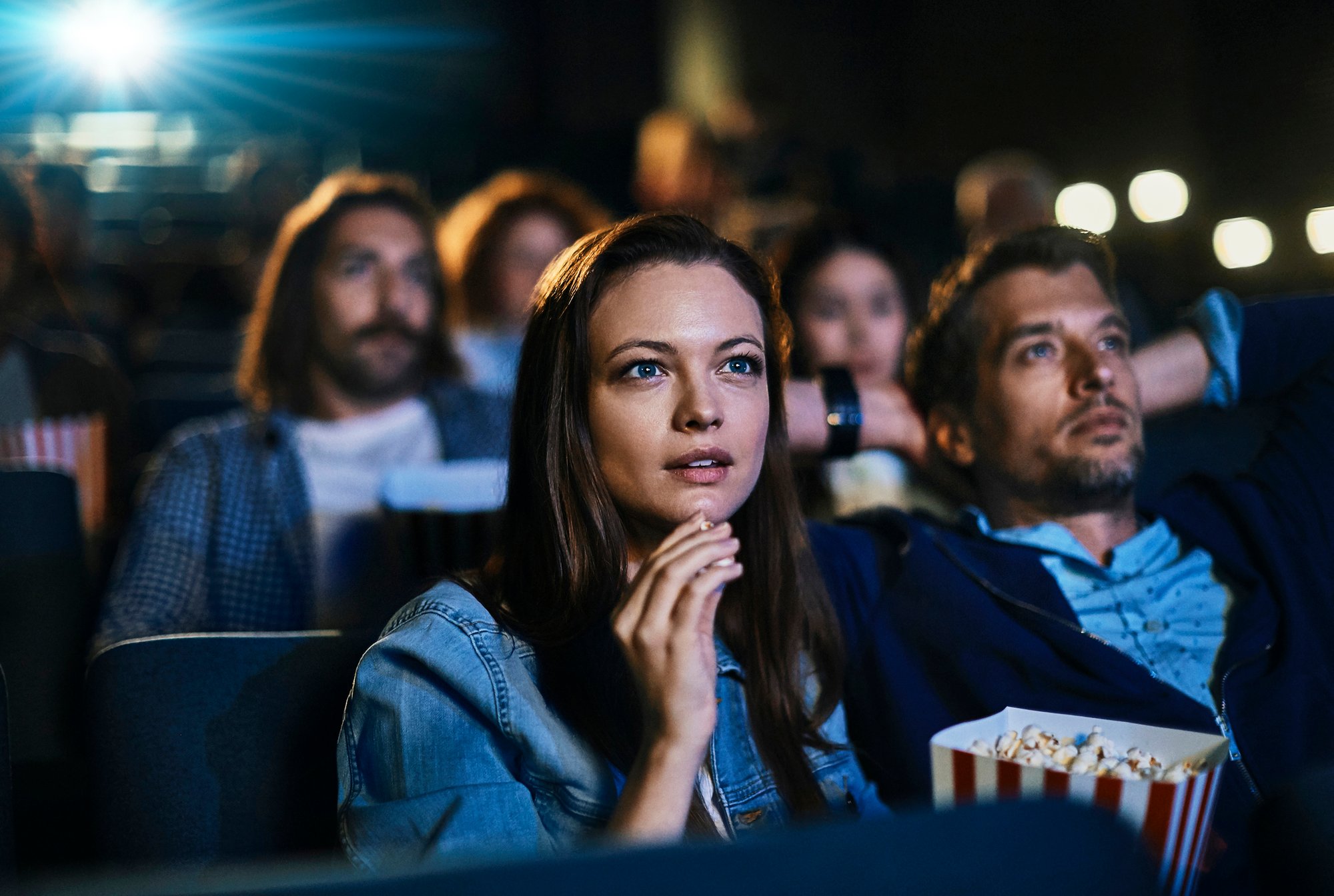 Another high-profile Reddit stock that Wall Street isn't too keen about is movie-theater chain operator AMC Entertainment (NYSE:AMC). AMC managed a cool 525% gain last month and eked out a minuscule gain on Monday, Feb. 1. But the company's share price of $13.30 would need to decline 82% just to hit Wall Street's consensus one-year price target of $2.44.

Perhaps the craziest thing about the move in AMC is that it began mere days after the company narrowly avoided filing for bankruptcy. On Jan. 25, the company announced that it had raised $917 million in fresh capital following a combination of debt and equity issuances. This included selling 164.7 million shares, which undoubtedly has the potential to dilute existing shareholders.

The thing is, AMC isn't done. The movie-theater chain is considering issuing even more shares to take advantage of the parabolic move in its stock over the past two weeks. If AMC were to issue more stock, the expectation is that it would be at a considerably lower price than its Monday close of $13.30.

However, an even bigger issue is that AMC Entertainment's business model appears to be knocking on death's door. The coronavirus pandemic has temporarily closed AMC's theaters or significantly reduced foot traffic into its venues, and we don't know when life will return to normal. Vaccine distribution is underway, but there have been a number of hurdles slowing the administration of these shots. It's also unclear how a sizable swath of the population that chooses not to get vaccinated will affect reopening plans.

Furthermore, the pandemic has allowed large content and streaming companies the opportunity to showcase what life would be like without the movie-theater experience. For instance, HBO Max debuted Wonder Woman 1984 the same day it opened in theaters. If new releases were to be regularly streamed, it would be quite a disruption to AMC's operating model. 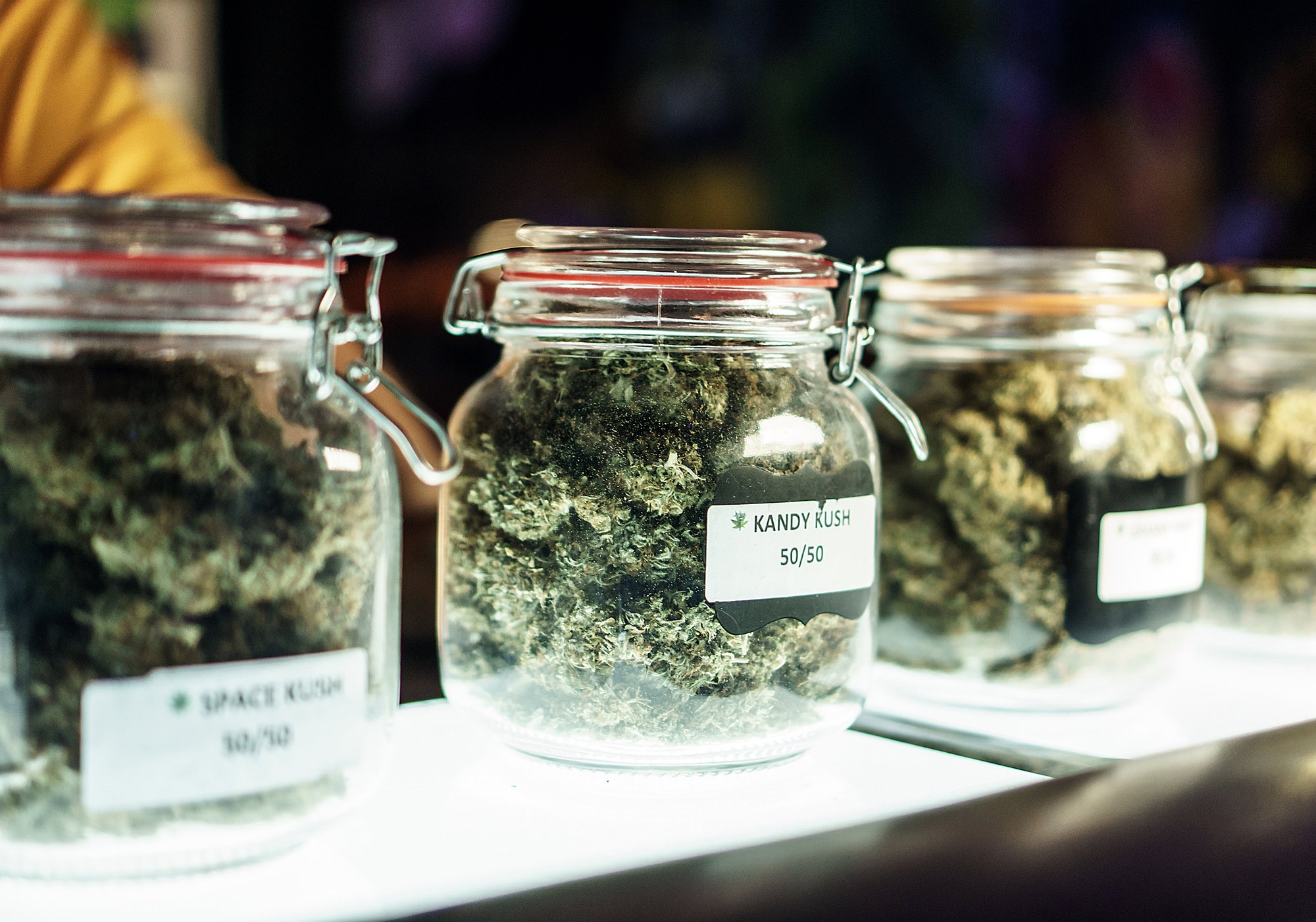 The Reddit raid has also laid eyes on Canadian marijuana stock Sundial Growers (NASDAQ:SNDL). Shares of the company doubled in three trading sessions between Jan. 27 and Feb. 1, with close to 4.9 billion shares -- yes, with a "b" -- trading hands. However, if Wall Street's one-year price target proves accurate, Sundial could lose 75% of its value.

Similar to GameStop and AMC, the massive number of shares being traded daily here shows that we're well beyond the point of a short squeeze. But retail investors love penny stocks, and Sundial has found itself below the $1 share mark for six months straight, leading up to its Feb. 1 close at $1.21 a share. As a reminder, Sundial risks being delisted from the Nasdaq exchange for failing to maintain an average share price of $1, and it may be forced to enact a reverse split in the near future. Generally, reverse splits are perceived as a sign of weakness by Wall Street and investors.

But the biggest knock against Sundial has nothing to do with its penny stock share price or potential for a reverse split. Rather, it's that the company has been issuing shares and converting debt to equity at a staggering pace to improve its balance sheet. In fact, the company announced a $100 million share offering last week. In recent quarters, Sundial's outstanding share count has skyrocketed, which is normally very bad news for shareholders.

Another problem is that Sundial is in the midst of an operating transition. After previously focusing on lower-margin wholesale cannabis, the company is now going all-in on the retail side of the equation. Though I don't disagree with this business decision, it's led to some really ugly year-over-year and quarter-over-quarter sales comparisons. It likely also guarantees that Sundial won't be profitable anytime soon.

Even though Wall Street can be wrong, these price targets accurately reflect the concerns facing all three of these Reddit-rally stocks.

Exclusive:Netflix Plans to Offer Video Games in Push Beyond FIlmsNervous