More than 4 million barrels in US crude supplies reports API 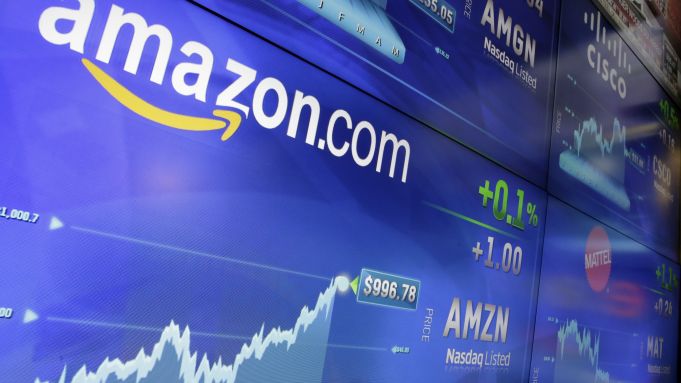 Why Amazon Stock isn't crashing with Jeff Bezos stepping down

Amazon (AMZN) founder and CEO Jeff Bezos is a once in a generation inventor that has fundamentally changed how humans buy stuff and interact with the internet.