The current price of Infinitecoin is $ 0.00. 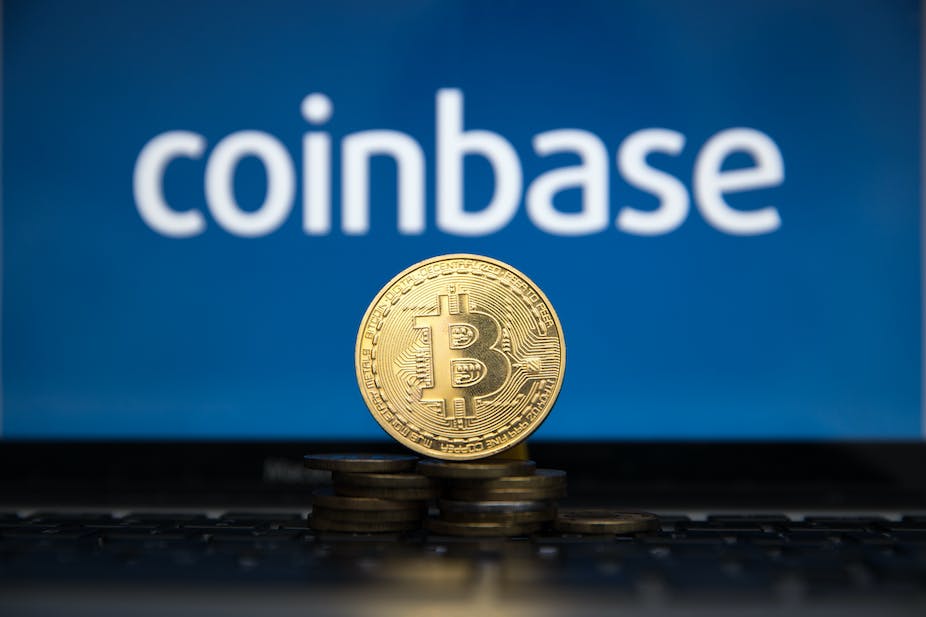 As the popularity of cryptocurrencies — especially Bitcoin and Ethereum — surges, Coinbase Global (COIN) is at the forefront of the cryptocurrency industry. After the company's hyped IPO, is Coinbase stock a buy or sell in the current stock market rally?

Reddit took out a five-second advertisement during Sunday’s Super Bowl that paid an ode to "underdogs," as highlighted during the GameStop Corp. (NYSE: GME) short squeeze saga.